When I decided to build my house I wanted it to be reduced down to the essentials. A pure architectural experience of space, seamless to the desert environment. Off the grid, solar powered and self-sustaining. But at the same time I wanted my house to be connected and smart. So I developed my own internet solution, engineered my solar power and sun heater system and built every single detail. When I was talking about my plan to build this house in the middle of nowhere - everyone thought I was crazy, except my parents. They knew that starting from scratch and taking a risk is part of my nature.

BEHIND THE WALL | CREATIVE IN ORDER TO SURVIVE 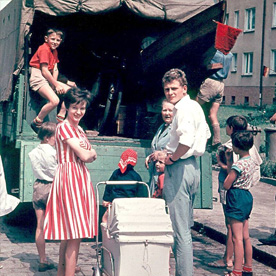 Growing up in east Germany during the cold war made me learn to develop my creativity because we had so little. Only two black and white TV channels, empty streets, and the drab concrete buildings portrayed a place that seemed to live without laughter. If I wanted something, I had to invent it myself. As a little boy, my father—a car engineer— helped me build a soapbox race car. No one else had anything like this. My mother taught me to sew so I could design my own subversive clothes, which marked the beginning of my journey into punk— my way of speaking out against the communism system. I wouldn’t take NO for an answer any longer. I realized I could change my environment if I wanted to. I learned to adjust and to be creative in order to survive. 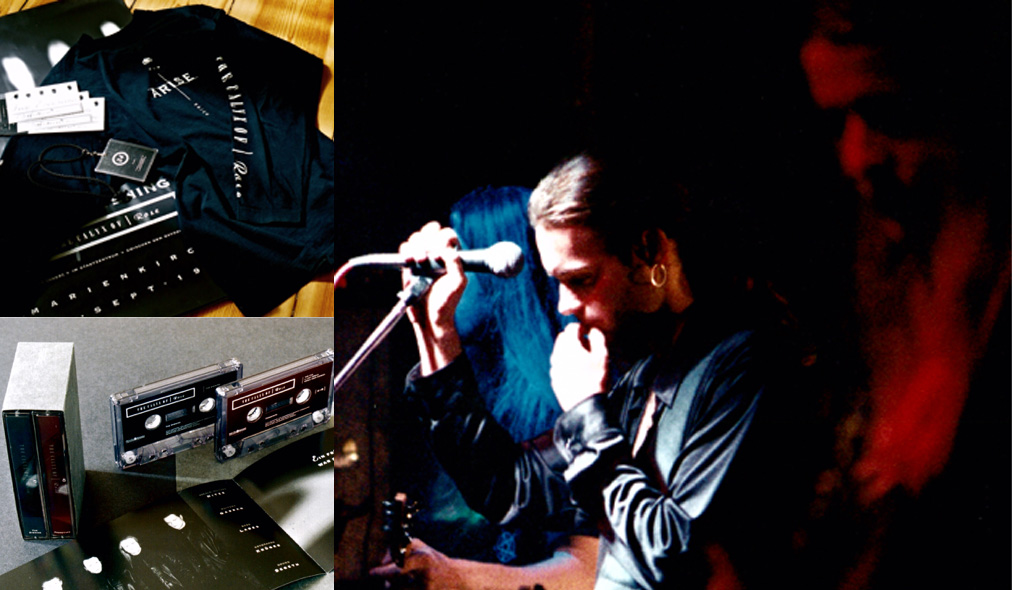 As the cold war ended and the wall fell, I had to start over. My country disappeared, the landscape changed and I had to start from scratch. But at the same time I finally had access to everything I needed to be creative and productive. I walked into a record store and bought music I always wanted. I could go and buy a guitar and a synthesizer. I formed a band with some friends and only five years later we signed a record contract. Music brought me to the design profession. In particular the music of 4AD. Pixies, XYMOX, Michael Brook, visualized by graphic designers such as Vaughan Oliver at V23, Dirk Rudolf and Stefan Sagmeister. They are the reason I fell in love with graphic design because I understood the purpose of design firsthand - It’s less about function as an end point, and more about access to something new. 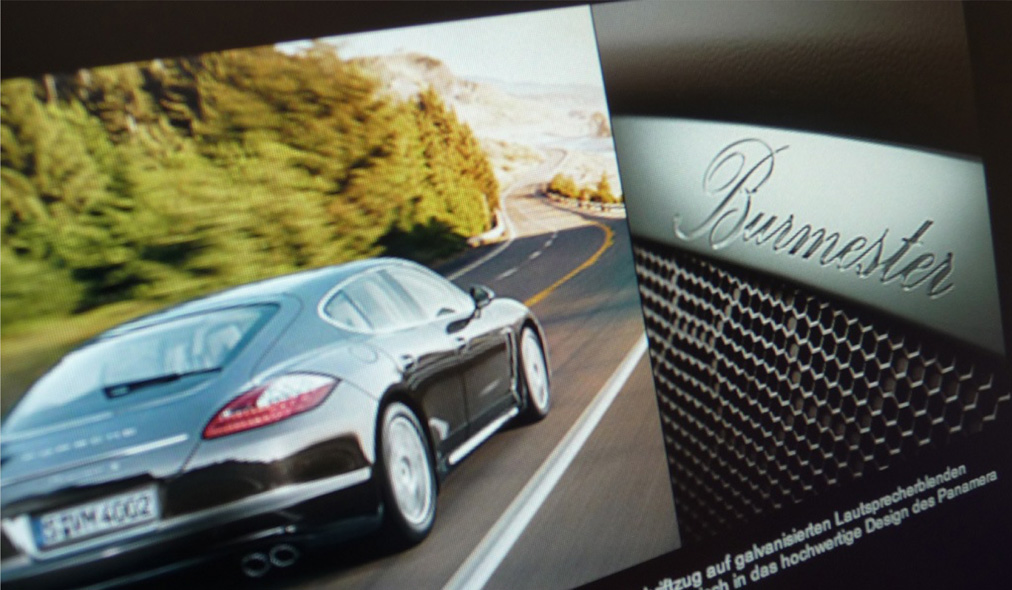 I founded two successful agencies, “New Image” and “Alligator”, in Berlin in 1998, which were grown and shaped on the same dynamics I learned as a member of my band. In the band I had observed that organizational culture, and environment are critical conditions for unlocking the creative potential of every member. I love the challenge of leading a team, while also giving team members the space they need to be most creative.

In over eighteen years of experience as designer and entrepreneur, I have learned what it means to design with the user in mind. It takes empathy to find relevance in a scenario, but it also requires an ability to harness fantasy to drive innovation and transformation toward the future.

I seek to be part of the solution to our global challenges. I am actively developing a solar powered LV3DC fast charger project.

I believe in the current automobile movement. As Director of User Experience at BYTON my focus is to create meaningful experiences for this new era. Work across the industry on autonomous driving will broaden and transform how we engage in transportation generally, and also how we imagine spending time while driving as individuals. This has the power to transform the way we own and use cars in the future. As a direct result, it has immense potential to change our urban landscape for the better. 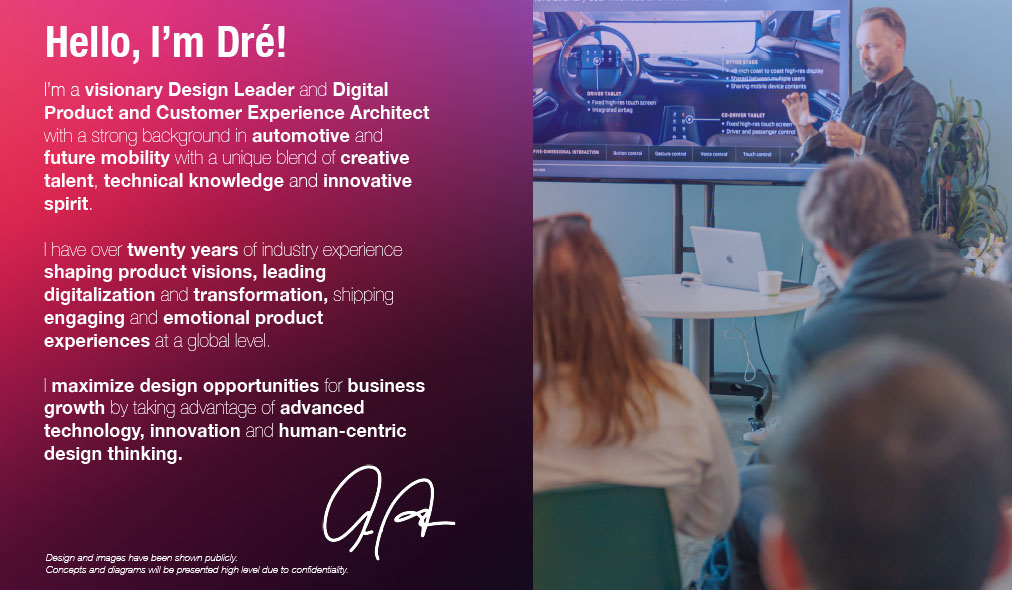 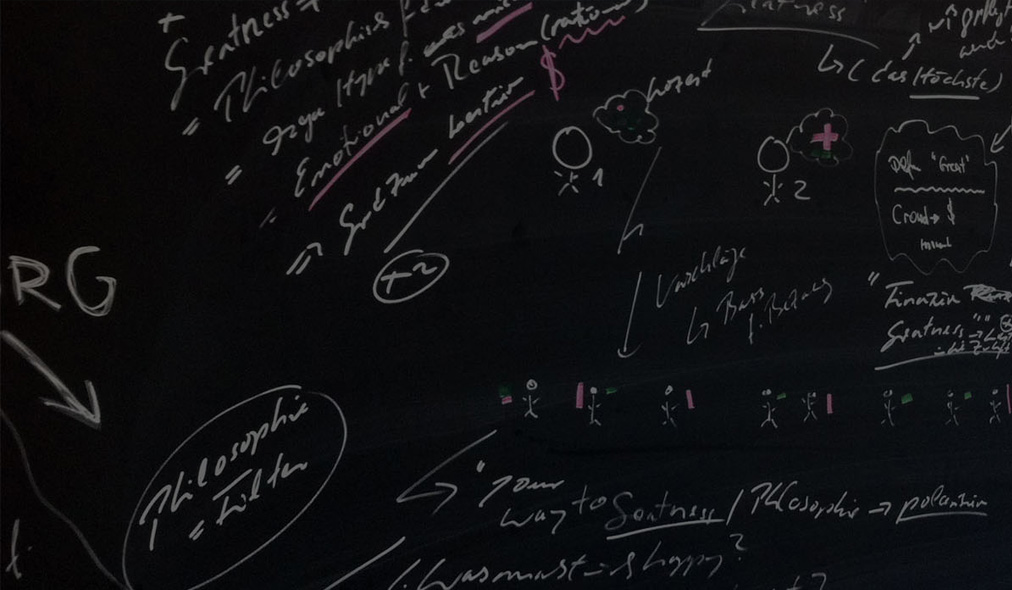 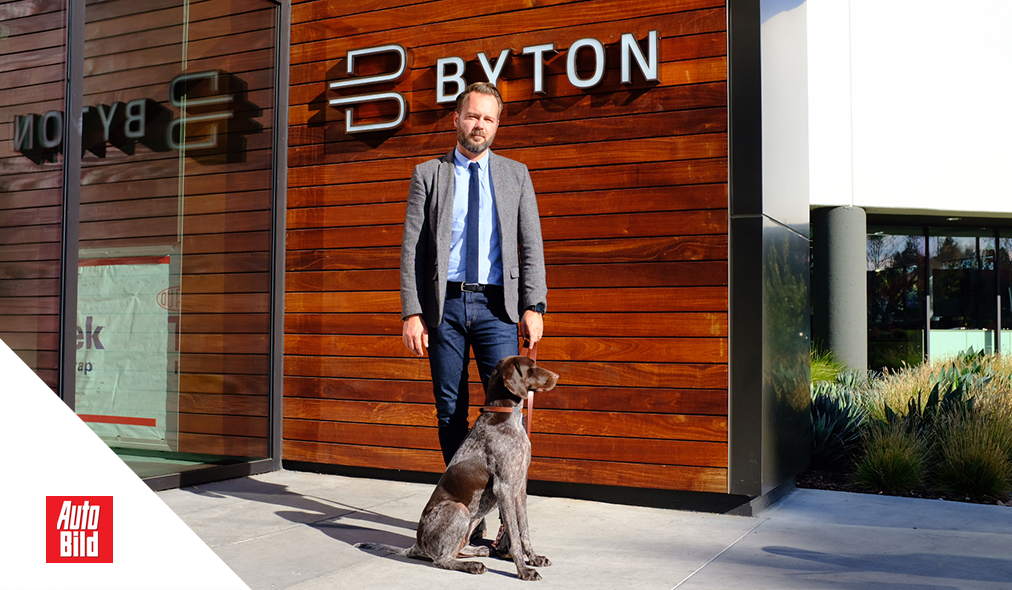 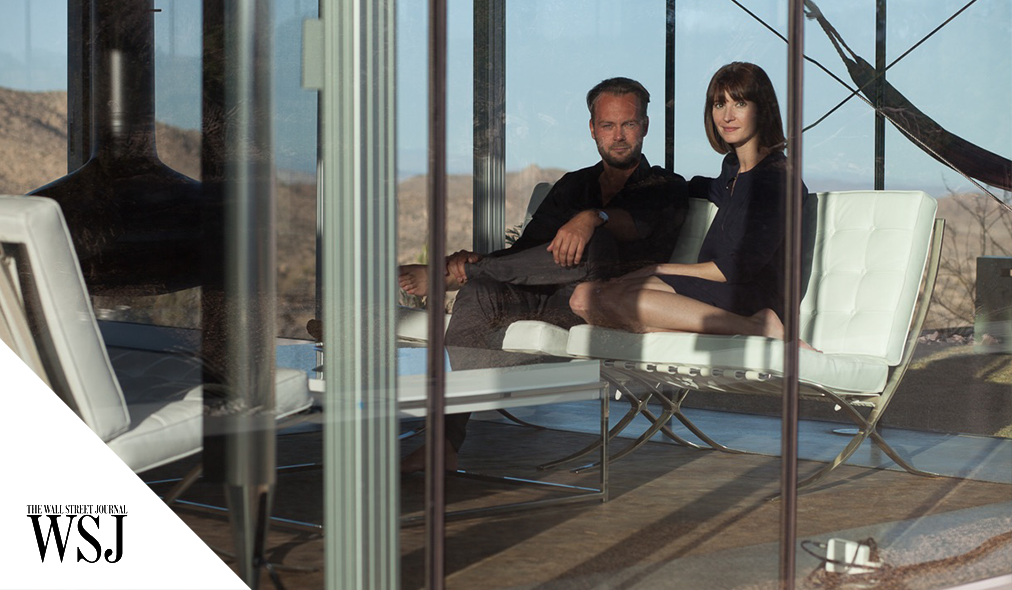 "André Nitze is no stranger to frontiers. In the late 1980s, as his native East Germany crumbled, the punk-rock singing teenager lived in an abandoned apartment next to the Berlin Wall. Today, when he's not in Los Angeles, Mr. Nitze, lives three hours away on an entirely different type of frontier:..."- MAX TAVES